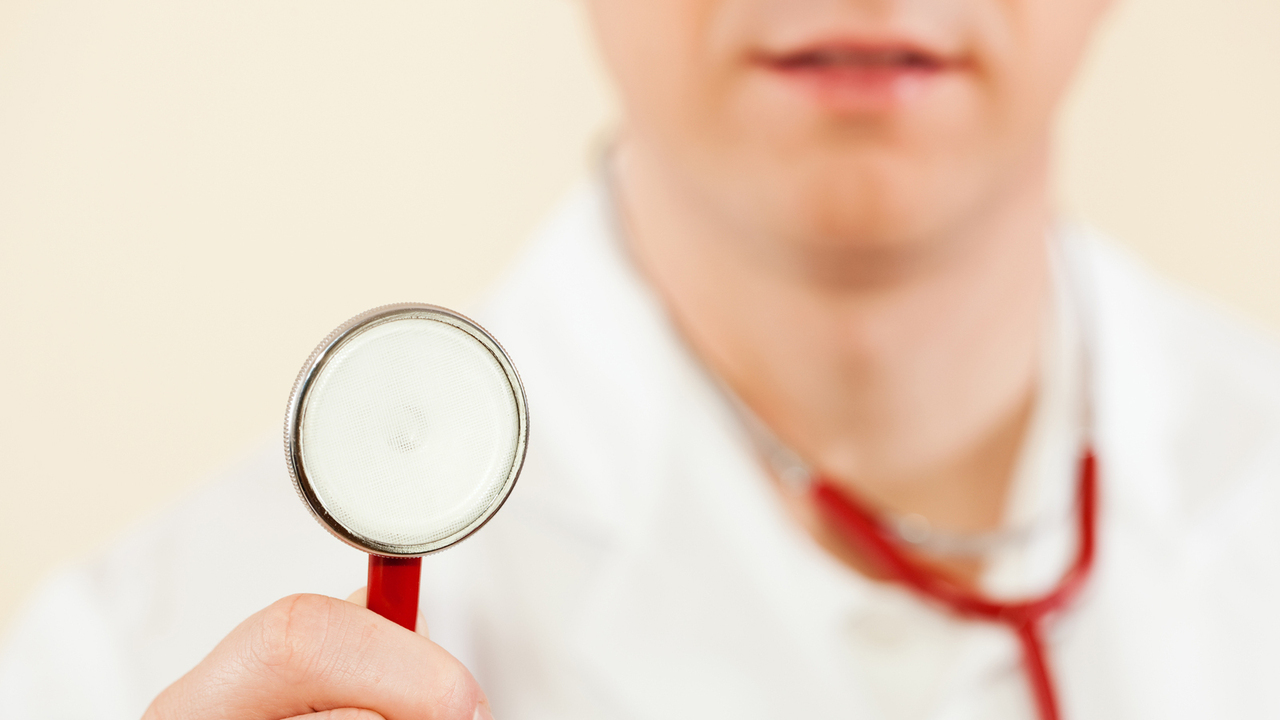 We all know that certain habits such as smoking and tanning may increase your cancer risk. Also predicting who will get cancer is not easy.

But otherwise if you will get cancer comes down to genes and bad luck, or is it? Well maybe not, that is according to a recent study.

A recent study which was published in the journal Nature, found that as many as 70-90% of cancers are caused by so-called external or extrinsic factors. These include environmental exposures and lifestyle habits.

So, this means that, 70-90% of cancers have nothing to do with genes, luck or the roll of the metaphorical dice.

Most cases of cancer are due to unhealthy lifestyle, rather than bad genes, doctors stated. Factors that we encounter everyday from your diet, to sunlight, cigarettes and disease, play a much bigger role in triggering cancer than your DNA.

Up 90% of cancer cases could be fight off if all these triggers could be avoided. But, Dr. Emma Smith from the Cancer Research in UK, stated that Healthy habits such as not smoking, keeping a healthy weight, and a healthy diet are not guarantees against cancer, though they do reduce the risk of developing the disease.

Previous studies have shown that people moving from low cancer incidence to countries with high cancer rates also develop the same tumour incidences. This suggests that the risks are caused more by environment than genes.

Scientists also looked at patterns in the mutations associated with certain cancers and they found out that mutations during cell division rarely build up to the point of producing cancer. This is even true in tissues with relatively high rates of cell division.

The study found that some exposure to environmental factors would be needed to trigger the disease. Also the research conducted by the Johns Hopkins University, failed to include common cancers such as breast, prostate, cervix and stomach, which have been heavily linked to environmental causes.

Previously scientists have estimated that almost 30-40% of cancer cases would be avoided given a better lifestyle, but there has been no similar calculation about whether the remainder can be prevented.

Experts have also concluded that the genes you inherit from your parents may only account for a very small number of cancer cases.

Professor Kevin McConway, from the Open University, said that the study conducted aim to calculate what percentage of cancers would not arise, if we could get rid of all possible external risk factors.

“There would still be cancers, due to the way the cells divide in the body. But there would be fewer of them.”

The results from the research also demonstrates that a big proportion of cancer is caused by environmental factors and can be prevented if their underlying causes are identified.

Cable Exercises for the Shoulders

What Happens to Your Body 24 Hours After Eating Roasted Garlic?

Powerful Detox Tips Through The Feet

Boost Your Thyroid Hormones to Improve Your Metabolism

The Ultimate Drink: To Burn Fat, Build Muscle and Keep You Healthy & Strong

How to Lose 12 Pounds in 1 Week with this Egg Diet!

6 Surprising Sources of Calcium for Your Diet

Getting HIV Test Is Easier Than You Think With HIV Home...