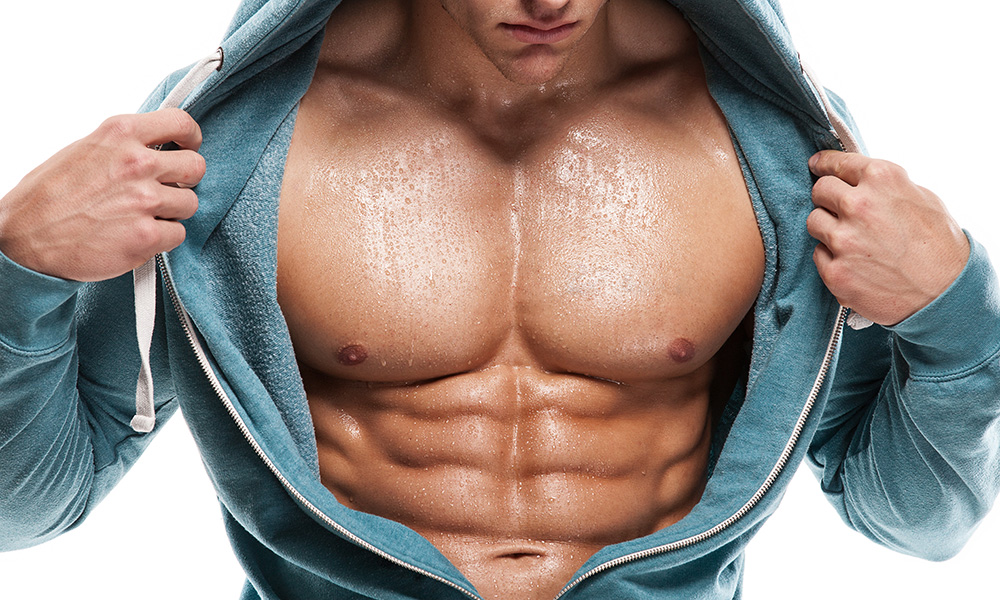 When it comes to body building, men give importance to building up their chests, shoulders, arms, back, and abdominals. In fact, most men put emphasis on the chest muscles in a weekly workout. Not only the chiseled chest boosts a man’s overall sense of masculinity, but also it enhances a man’s general physique.

According to Fitness Viking, building up the chest muscles should be one of a person’s principal goals if he dreams of a chiseled and muscular physique that is also proportioned, symmetrical, and aesthetic. While information online and in books about enhancing the chest looks easy, there are no shortcuts to building huge chest muscles.

Doing chest exercises provide a stretch to the chest muscles, helps the body to cope and grow. Below are some ways that will help build a larger chest muscle faster.

A typical exercise is the bench press, which comes in three forms: incline, flat, and decline. Each bench press form targets a specific region of the chest. In addition, the barbell press can be modified with a normal, wide, or close grip, which adjusts the chest muscle affectation.

Chest flys are exercises that engage the inner chest muscles. While the bench press utilize up and down pushing movements, flys involve the inner shoulder joint as well as the pivot joint. Flys can be used with either a dumbbell or a cable, as long as the resistance is applied outside the shoulder width with arms extended and palms manipulating the weight to the middle of the chest.

Meanwhile, chest dips are essential for building the lower chest muscle. Using dip bars, the body is raised up by the arms while the legs are tucked or crossed. Then, the body is slowly lowered until the elbows are at a 90 degree angle, and is then pushed back up. Dips also involve pushing movements just like chest flys. According to Strong Lifts, proper dip form is crucial to the exercise to prevent pain and injury to the shoulders.

While bodybuilders and regular gym goers have access to barbells, plate, dumbbells, and cable machines for performing chest exercises, push-ups are still viewed as one of the best exercises to enhance chest mass and size. Just like the bench press, one can modify the angle and arm width in the exercise to give weight onto the chest and target various areas of the muscle. In addition, one can use a weighted backpack or vest for extra resistance and added challenge.

Doing the chest exercises until failure is one of the keys to build a more massive and larger chest, since it gives the chest muscles the maximum intensity they can handle. Maximum intensity triggers muscle growth, since it signals the body that the chest is under a crushing force, which allows it to recruit muscles in order for it to cope with the force.

Along with these ways, body building should be incorporated with an adequate diet because it reflects one’s physique and personality. With the interplay among exercise, nutrition, rest, and disciple, there is no reason a person will not achieve his desired body figure.

How to Remove Wrinkles from Clothes Without Ironing

5 Best Foods that Protect Your Skin from Sunburn

Detox Your Liver With These Juice Drinks

Burn 100 Calories in a Snap with These Techniques

How to Serve a High-Fiber Diet

Home Remedies for an Enlarged Heart