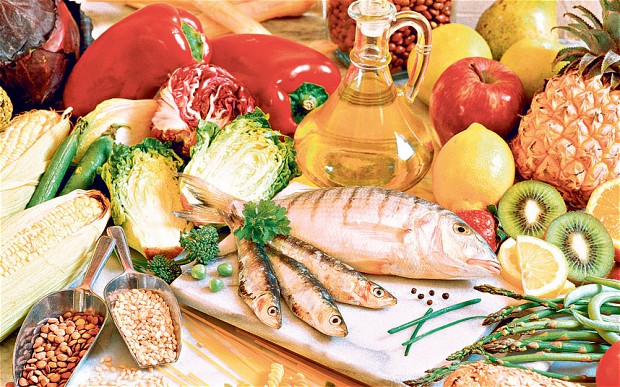 This is good news for everyone. A recent study published by the American College of Cardiology, have proven that following the “Mediterranean Diet”, can help lower the risk of heart disease.

Let’s take a closer look at the “Mediterranean Diet”.

The Mediterranean Diet is a way of eating based on the traditional foods, of the countries which surrounds the Mediterranean Sea. It is a healthy lifestyle, that includes foods, activities and meals with family and friends.

Key Components of the Mediterranean Diet:

The research included more than 2,500 Greek adults, aged 18 to 89, whose health and diets were tracked for 10 years. Nearly 20% of men and 12% of women involved in the study, developed or died from heart disease.

The study showed that the Mediterranean diet is beneficial for all types of people and gender, including all age groups, in both people with health conditions and healthy people.

Also it proves that the Mediterranean diet has direct benefits for heart health, including indirect benefits in managing hypertension, diabetes, and inflammation.

And because the Mediterranean diet is based on food groups that are quite common, people could easily adopt to this dietary pattern and thus help protect themselves against heart disease.

While the research found an association in choosing to follow the Mediterranean diet and a lower risk of heart disease, a cause-and-effect link was not proven.

6 Fruits That Fight Colds and Flu

How to Curb Sugar Cravings Effectively

What You Should Know About Papaya

The Health Benefits of Magnets