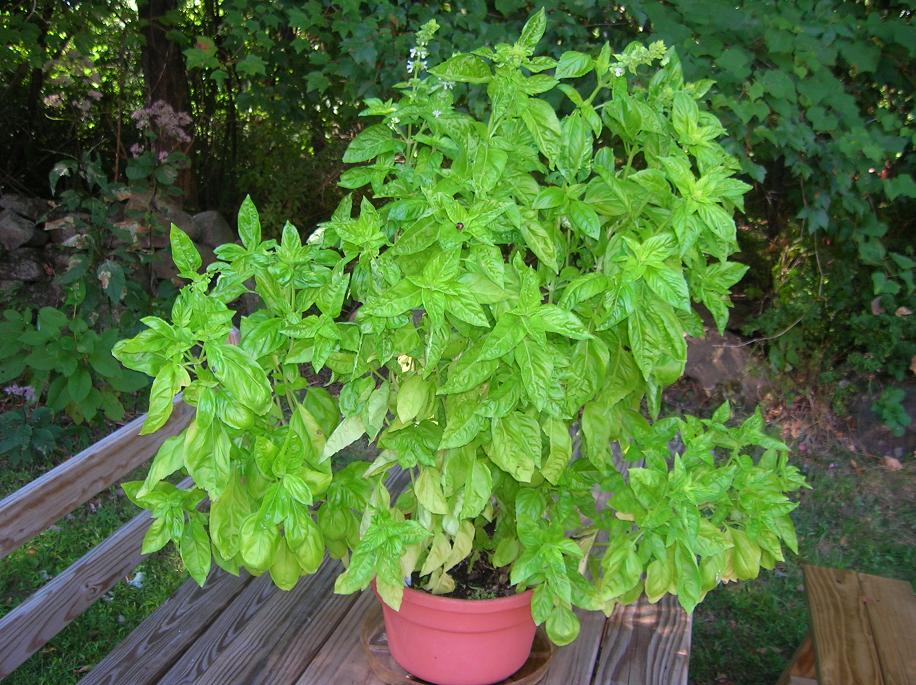 Having herbal remedies growing right on your pot means less doctor visits and no more popping pills for common illnesses such as headache, tummy problems and the like.

So, if you have a bit of space to spare or even just a windowsill, try your green thumb on these healthy and healing herbs.

Also known as Saint Joseph’s Wort, basil is more than just an ingredient in Italian pesto sauce. The French considered it as l’herbe royale or the royal herb due its numerous health benefits.

A report from the Royal Pharmaceutical Society revealed that Holy basil extract could reduce inflammation and swelling by as much as 73% just a few hours after application. Basil is also anti-ageing. A research presented at the British Pharmaceutical Conference showed that its extract could kill harmful molecules and prevent free-radical damage in the brain, heart and liver.

In traditional medicine, basil leaves are added to water to soothe the stomach during indigestion, chewed to calm hard coughing, steamed to alleviate headache, and applied on insect bites to relieve the pain and draw out the venom.

Basil has many health uses. European researchers are currently studying its effectiveness against several antibiotic-resistant bacteria like enterococcus, pseudomonas and staphylococcus.

Aloe Vera’s use in traditional medicine can be traced to as far back as 6,000 years in early Egypt where it was depicted on many stone carvings. Historically, the herb is used as a topical treatment for wounds and many other skin conditions. Today, it is used in a variety of diseases and illnesses, including asthma, diabetes, epilepsy and psoriasis. The U.S. Food and Drug Administration approved its use as natural food flavoring. It is also widely used in various beauty products.

A review published in the British journal of General Practice noted that Aloe Vera has digestive benefits. Its juice is found to decrease irritation and promote healing of stomach ulcers. The juice also alleviates inflammation in irritable bowel syndrome, colitis and many other inflammatory disorders.

This popular flower is not only ornamental but medically beneficial as well. It is great for people suffering from stress, anxiety and insomnia due to its relaxing effects. This is why Head Automatica was probably right when they promoted “chamomile for nerves of steel”.

Some studies in which chamomile were used in combination with other plans showed that the herb is able to ease upset stomach as well as heartburn and nausea. It is also found to be effective against mouth sores, diarrhea and hemorrhoids. When used topically on the skin, it can help with irritation and promote wound healing.

Reduce Your Cholesterol and High Blood Pressure With This Drink

What are the 3 Best Ways to Prevent Bladder Cancer?

7 Foods You Should Eat to Unclog Your Arteries

7 Best Vegetables You Can Eat to Prevent Cancer

Reasons to Include More Kale in Your Diet