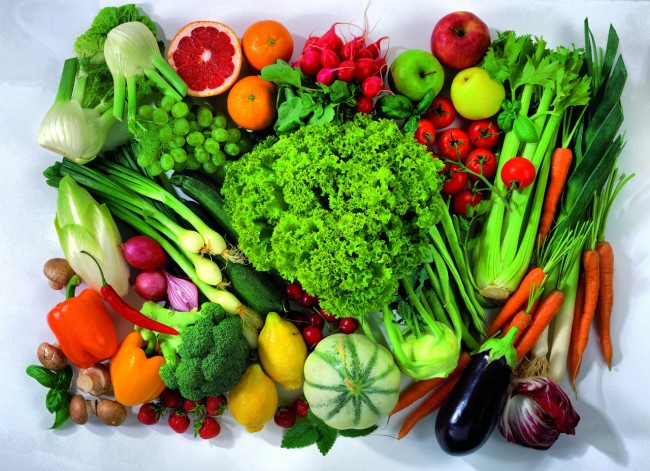 The symptoms of cancer can be easily remembered with the acronym, CAUTION US. According to Study Blue, these symptoms include the following:

The America Cancer Society made an attempt to obtain the estimated numbers of new cancer morbidity rate mortality rates in 2015, in addition to cancer symptoms, risk factors, early detection, and treatment. According to the organization, it is projected that there would be an estimated 1,658,370 new cancer cases diagnosed and 589, 430 cancer mortality in the United States in 2015.

Fruits and vegetables are foods that help fight cancer. According to Help Guide, these foods are excellent sources of nutrients that improve the function of the body’s immune system and defend normal cells. The publication added that fruits and vegetables contained antioxidants, such as vitamin C, vitamin E, beta-carotene, and selenium, which contribute to the optimal function of the body cells. Eating vegetables with carotenoids like carrots and squash can decrease the risk of mouth, pharyngeal, laryngeal, and lung cancer. Broccoli, spinach, and beans are low in starch, lowering the risk of having esophageal and stomach cancer. Meanwhile, foods that are rich in lycopene, like tomatoes, watermelon, and guava, can reduce the risk of prostate cancer.

Garlic can also help decrease the risk of having cancer. According to Web MD, while garlic contains sulfur compounds that cause odor, the white bulb also has the power to stop cancer-causing substances from forming in the body, in addition to faster DNA repair, and killing cancer cells. The publication also said that garlic reduces the risk of colon cancer and also fights bacteria, which include Helicobacter pylori, a type of bacteria linked to ulcers and stomach cancer. National Cancer Institute chief of the nutritional epidemiology branch and senior investigator Arthur Schatzkin told Wed MD that to get the benefit from garlic; its cloves should be peeled, chopped, and left 20 minutes prior to cooking. According to Schatzkin, this process would activate the enzymes and release the sulfur-containing compounds, which were believed to have the most cancer-preventing effect. In fact, the investigator said that cloves would give more benefit that the supplement forms. While garlic stands as the livewire of the allium family, onions, leeks, chives, and scallions could also help reduce the risk of having stomach cancer.

Berries are great for snack due to their sweetness and enticing aroma; however, they also have the capacity to prevent the occurrence of cancer. Ohio State University College of Medicine Internal Medicine Professor Gary D. Stoner told Health that berries contain phytochemicals, substances that fight cancer. In fact, black raspberries are excellent sources of phytochemicals called anthocyanins, which delay the growth of premalignant cells and prevent cancerous cells and tumors from forming in the bloodstream.

With the aforementioned foods, one can prevent the debilitating effects of cancer, physically and emotionally.

How to Increase Your Hemoglobin Level: 9 Natural Ways

4 Common Smoothie Mistakes that are Making You Fat

Include These 10 Foods in Your Diet to Lower Your Cholesterol

How to Use Potato Peels for Skin Whitening and Shiny Hair

Strengthen Your Tendons & Knee Ligaments With This Healthy Smoothie

Coca-Cola is Now Adding Fiber to Coke – But is it...