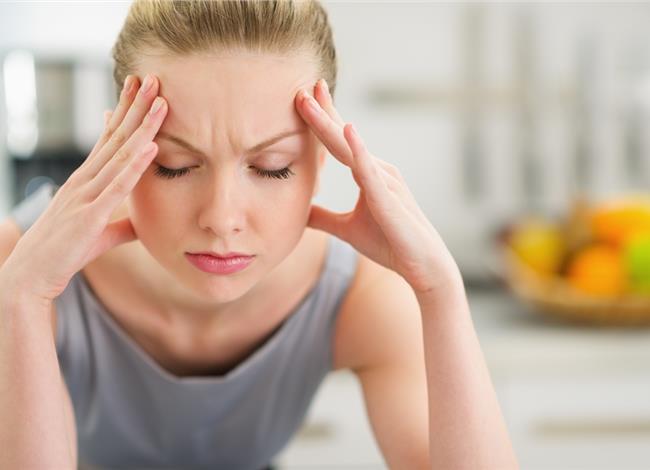 There are various factors that can trigger a migraine and these includes what you consume and drink. As per the Migraine Research Foundation, it is thought that food combined with other migraine-causing triggers are most impactful. But this combination depends on an individual, so it makes research difficult.

There is no such thing known as a universal migraine trigger. But there are some common triggers which can contribute or cause migraines in some people.

Alcohol is one of the most common products that can trigger migraines. Beer and red wine are thought to be triggers for about 25% of people who get regular migraines. Also, alcohol can cause dehydration, which is a significant contributor in the development of headaches.

Individuals with sensitivity to caffeine can develop migraines after drinking black tea, coffee, cola soft drinks, green tea or other caffeinated beverages. But did you know that caffeine can also be used to stop a migraine that is just beginning, that’s why many over-the-counter migraine medications contain caffeine. You can test your personal response to caffeine, if it gives you headaches, avoid it.

There are not much research on cheese as a food that can trigger migraine, but it is agreed that aged cheese is more likely to cause a headache. This may be to be due to a substance known as tyramine that forms, as the proteins in cheese break down over time.

The longer or older a cheese is, the more tyramine it contains. These include Swiss cheese, blue cheese, cheddar cheese, parmesan and gouda, therefore avoid these if possible.

The capsaicin present in chili peppers can be a migraine trigger. Chili peppers are sometimes used in research to trigger migraines.

As per the American Migraine Foundation, chocolate is thought to be the 2nd most common trigger for migraines after alcohol. It affects about 22% of individuals who experience migraines. It contains beta-phenylethylamine and caffeine, which may trigger headaches in some people.

Cured meats such as sausage, bacon, ham and hot dogs contain nitrites to preserve flavor and color, while preventing growth of botulism. Nitrites may also cause the release of nitric oxide and widening of blood vessels.

Same as aged cheeses, fermented and pickled foods can contain high amounts of tyramine. These foods are kimchi, pickles, kombucha (which may also have alcoholic content), pickled jalapenos and pickled okra.

Monosodium glutamate or MSG, a food additive that is used to enhance flavor of foods. It is most commonly found in frozen foods, foods from Chinese restaurants, canned or dried soups, salad dressings, processed meats, barbecue sauce and tomato sauce.

MSG, has been reported to cause animal blood vessels to contract and narrow, which may trigger migraines by this action in the blood vessels of your brain. Also, it could lead to the release of nitric oxide or stimulate certain receptors in the central nervous system, which may lead to the head pain.

Read More:
1. How to Work With Salt for Instant Migraine Relief
2. Relieve Your Migraine With This Homemade Ginger Ale Drink
3. This Lavender Infused Beverage Will Get Rid of Your Headaches and Anxiety

Top Foods You Should Avoid When You Have High Blood Pressure

5 Negative Effects of Apple Cider Vinegar You Never Knew About

11 Foods That Are Similar To The Body Organs They Treat

5 Reasons Why You Should Drink Coconut Water

How to Use Strawberry Face Masks for Glowing Skin

Tips on How to Avoid Heat Stroke