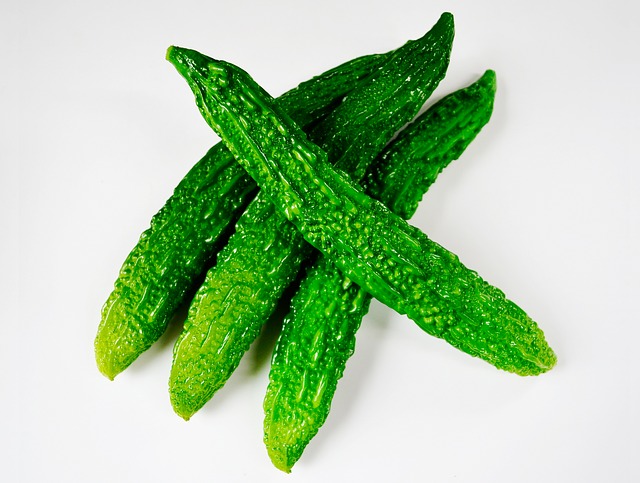 Diabetes is a lifelong condition which affects the insulin and blood sugar levels in the body. Treatment includes lifestyle strategies, and sometimes medication, but there are some complementary therapies, such as supplements and herbs, that may help.
In diabetes, the body either produces insulin that the body does not use properly or does not produce enough insulin.

Supplements and Herbs will not cure diabetes, and do not constitute a standalone treatment, but, in some cases may combine with conventional treatment in order to provide relief from symptoms, while also reducing the risk of complications.

Although aloe vera gel is most commonly known as a home remedy for minor burns and other skin conditions, current animal studies suggest that aloe vera gel may help individuals with diabetes.

A Japanese study had evaluated the effect of aloe vera gel on blood sugar. Researchers have isolated a number of active phytosterol compounds from the gel that were reported to reduce glycosylated hemoglobin levels and blood glucose.

The primary compound present in apple cider vinegar is acetic acid and it is believed to be responsible for many of its health benefits. There are various evidence-based approaches to using ACV.

Taking at least 2 tablespoons before bedtime can help in reducing your morning and fasting sugar levels. Even better, about 1-2 tablespoons of apple cider vinegar when taken with meals can decrease the glycemic load of a carbohydrate rich meal.
Patients are told to either consume apple cider vinegar alone, prior to a meal or combine it into teas or salad dressings.

Momordica charantia, or commonly known as bitter melon, is a medicinal fruit. Practitioners of the traditional Indian and Chinese medicine have used bitter melon for years. People can cook the fruit and use it in various dishes.
Some scientists have been studying its potential medicinal uses.

There is some evidence that bitter melon may help with diabetes symptoms. One review has noted that individuals have used many parts of the plant to help in the treatment of diabetes.
Research has reported that taking bitter melon in the following forms can lead to a reduction in their blood sugar levels in some people:

Drinking or eating bitter melon can be an acquired taste, but taking supplements may make it more palatable. There is not enough evidence in order to support using bitter melon instead of medication or insulin for diabetes.
But, it may help individuals rely less on those medications or to lower their dosages.

Cinnamon contains the ability to lower blood sugar levels, and help in improving your sensitivity to insulin. A study that was conducted at Western University of Health Sciences in Pomona, California reported that the consumption of cinnamon is linked with a statistically significant decrease in LDL cholesterol, plasma glucose levels, and triglyceride levels.
Also, cinnamon consumption helped increase HDL cholesterol levels and plasma glucose levels.

To get the many health benefits of cinnamon, just add 1 teaspoon to smoothies, food, or tea. Also, you can take 1-2 drops of cinnamon essential oil internally by adding it to tea or food, or combine 3 drops of cinnamon oil with 1/2 teaspoon of coconut oil, then massage into your abdomen and wrists.

Research published in the Journal of Research in Medical Sciences showed that omega-3 fatty acids present in fish oil are necessary for proper insulin function, thereby, reducing inflammation and preventing insulin intolerance. To use fish oil as a natural remedy for diabetes, you can take 1,000 milligrams daily.

Health Benefits of Sweet Potatoes & a Tasty Treat You Can Try

Boost Your Thyroid Hormones to Improve Your Metabolism

What You Should Know About Cord Blood Banking

Drinking This Beverage Daily Could Lower Your Skin Cancer Risk

The Symptoms of an Impending Heart Attack

Mustard for Heartburn: Its Benefits and Application