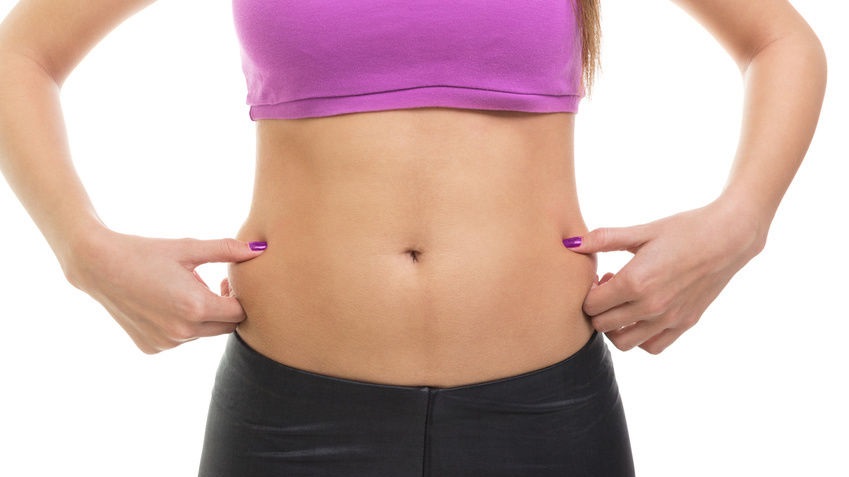 Most people nowadays are becoming more health conscious. Despite of the technological advancements, people choose to live a healthy lifestyle by doing exercises, working out, and watching their diet. For most people, having an aesthetic physique is one of the rising standards of being fit and healthy and reducing body fat is one of the keys to achieve it.

Love handles refer to the excess fat resting on the sides of the torso. Also called muffin tops, saddlebags, mommy muffins, thunder thighs and many more, love handles are difficult to get rid of and tough moves should be done to eliminate them.

Celebrity trainer Kira Stokes told You Beauty that one has to cross-train the core just like how he cross-trains the entire body. This conforms to a general rule, saying that any move that reaches to the sides works the oblique muscles or the obliques. Stokes added that the core worked as one single unit, so integrating routines that target the upper and lower abdominal muscles will more effectively tone the body’s middle section.

Planking is one famous exercise routine that targets the love handles and it can be a plank up-down or a side plank crunch, as per You Beauty.

The plank up-down routine starts with the plank position, with arms out straight directly under the shoulders and abs pulled tight into the spine. Then, one arm is lowered down onto the forearm and then followed by the other arm. After that, each arm will be moved back up into the fully extended plank. According to Stokes, this exercise also targets the upper body, as it is also moving while supporting the body in the plank position. The exercise is done in three sets with 12 to 15 repetitions on each side.

A 30-minute cardio session may be done every other day to help lose the love handles. In fact, the frequency of the sessions can be increased up to six days a week, as per Health. According to a study conducted by Duke University, people who walked for about 30 minutes 6 days a week did not gain much abdominal fat over an 8-month time period.

IFBB Men’s Physique professional told Men’s Fitness that one must do more than crunches and sit-ups to burn fat. In addition, he added that the whole body should engage in a thermogenic state that would lead to a faster rate of fat loss. Such exercises also involve high-intensity interval training, which could be added with regular strength and conditioning exercises.

Aside from exercises that target the core, healthy eating should be taken into account to get rid of love handles. According to Health, one should eat lean and clean. This entails that one has to eat lean meat like beef and chicken. Clean eating involves eating food such as bread, meat, fruits, and vegetables and stay away from junk foods like chips and soda.

With the balanced coordination of exercise and nutrition, not to mention adequate rest and right attitude, it would be possible to get rid and say goodbye to the love handles.

The MOST Effective Weight Loss Vegetable Soup You Should Try

Everything You Need to Know if You Have Bunions

What is This Spice That Reduce Heart Attack Risks, Restores Gut Bacteria and Fights Cancer?

How to Get Rid of Love Handles

Anatomy of a Healthy Coffee: How to Make Your Coffee Healthier

Know the Anatomy of a Healthy Smoothie

How to Relieve Flu Symptoms With These 3 Tea Recipes

Fight Cancer With These Delicious Smoothies

How to Avoid Dry Skin + Natural Remedies You Can Use

Daily Habits That Will Help You Get Fit Slowly but Surely