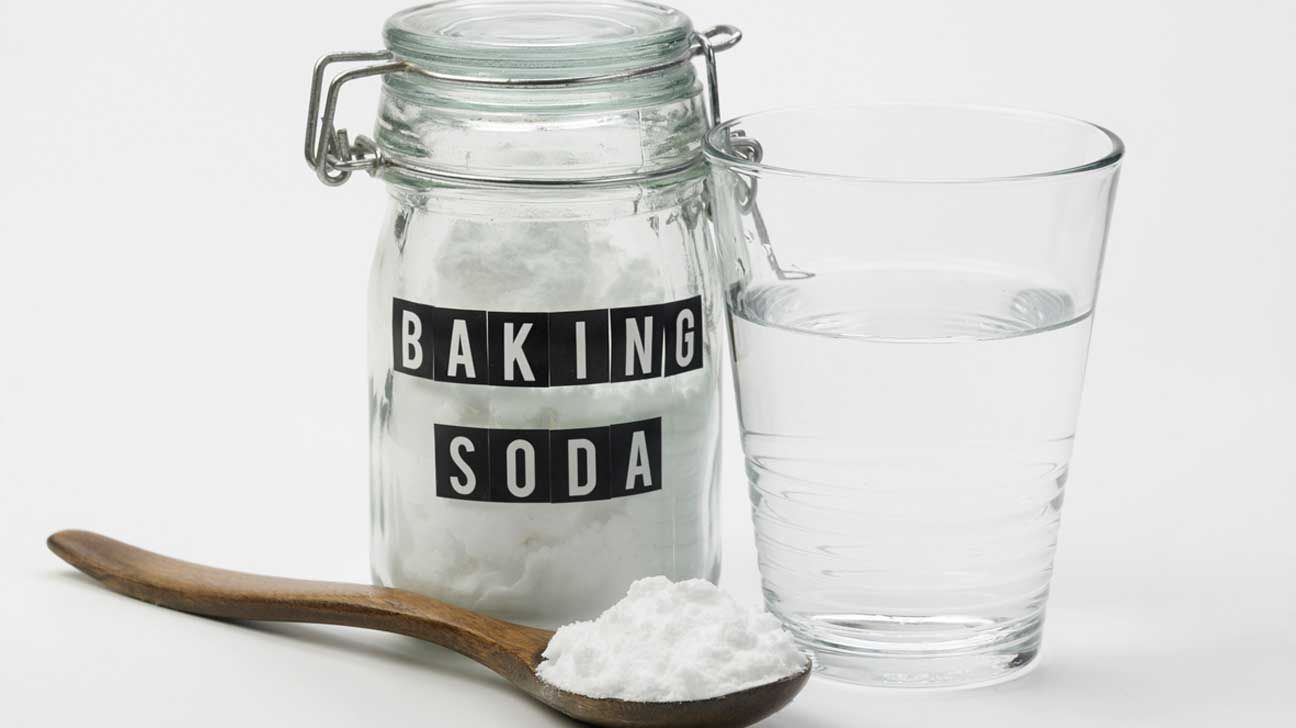 Sodium bicarbonate, or most commonly known as baking soda, is a chemical compound that can be found in the form of a fine powder. It has alkaline and salty taste. with a wide range of uses, as deodorant, shampoo, toothpaste, and cleaning agent to medical practices.

Sodium bicarbonate is importnat for your health. Within your bodies, the kidneys and pancreas produce bicarbonate to protect the kidneys. When these 2 organs experience a reduction in bicarbonate production, acid then builds-up and your bodies have trouble neutralizing this build-up.

Cellular deterioration begins at this point and your bodies require a treatment, which will then remove the acid build-up and supply an increase of oxygen, nutrients, and water.

Sodium bicarbonate is being produced by the pancreas to protect your kidneys, and it is critical for your health. When these organs lack bicarbonate production, the acid can accumulates in your body, therefore requiring treatment in the removal of this acid build-up.

How to Repair Your Kidneys Using Baking Soda?

Most kidney disease patients commonly suffer from low bicarbonate levels, which is a medical condition known as metabolic acidosis.

Why You Should Use Baking Soda to Repair Your Kidneys?

As per Dr. Thomas P. Kennedy, “Substituting a sodium bicarbonate solution for saline infusion before administration of radiocontrast material seems to help in reducing the incidence of nephropathy.”

A study that was conducted at the Whitechapel hospital in Royal London, was the first controlled test in a clinical setting. The British team at the hospital said that sodium bicarbonate, can dramatically help in slowing the effects of kidney disease.

The team leader, and who is a Professor of Renal Medicine, Magdi Yaqoob said that: ‘This is the first randomized controlled study of its kind, which makes it amazing.’ ‘A simple remedy such as baking soda or sodium bicarbonate, when used appropriately, can be very effective.’

Out of the 134 study test patients who have advanced kidney disease and metabolic acidosis , a randomly selected small group was given a tablet daily. This tablet is made of small amount of sodium bicarbonate and was given for 1 year.

The kidney function of these participants declined at a rate that is expected with normal aging and were less likely to require dialysis. This group had a 2/3 slower decline of health as compared to the untreated group.

According to Professor Magdi Yaqoob, ‘This study showed that baking soda can be useful for persons with kidney failure. That is, as long as the dose is being regulated and under supervision.’

The inflammation of kidney is being prevented by baking soda. This is possible because of the chemical reaction taking place, therefore, limiting ammonia production in the kidney.’

‘This cheap, yet simple tip also helps in improving the patients’ nutritional well-being, and contains the potential to improve quality of life, and most importantly a clinical outcome that can remove the need for dialysis.’

‘Baking soda is not classified as a drug, so this study has never been tried before.’

Related Articles:
1. How to Drink Baking Soda for Better Health
2. Here’s How You Can Clean The Blood Vessels By Way of Baking Soda
3. 7 Healthy Ways to Use Baking Soda

Are You Still Cooking With Aluminum Foil? Then, Read This

Acne and Diet – You Could Be Feeding Your Acne Unknowingly

What is the Healthiest Way to Cook Your Vegetables?

These Fruits Can Help Reduce Heart Attack Risk By 1/3