Itchy scalp or Scalp pruritus, is a common condition. There are many various causes. Dandruff called seborrheic dermatitis and inflammatory skin condition are the...
Read more
Diet

Scientists have yet to define all of the functions of chromium in the body as well as the exact amounts needed for the attainment of optimum health. However, what the experts know is you need the said mineral in trace amounts because it is evidently enhancing the effects of insulin, thus:

Deficiency in chromium may lead to poor blood sugar control and higher risk of suffering from diabetes and cardiovascular disease. Just like what’s mentioned earlier, scientists have yet to discover more about this mineral. However, deficiency in chromium is likely to happen if your diet consists of refined foods, most especially those that are laden with sugar.

In order to make sure that you are getting the right amounts of chromium so that deficiency in the said mineral may be dodged, the regular consumption of the following foods is highly recommended:

A cup of this cruciferous vegetable supplies as much as 53% of your daily requirements of chromium. Aside from the said mineral, broccoli is also packed with many other nutrients such as folate, manganese, phosphorous, choline, potassium and vitamins A, B6, C, E and K. Loading up on broccoli also helps neutralize toxins due to the sulfuric compounds in it. 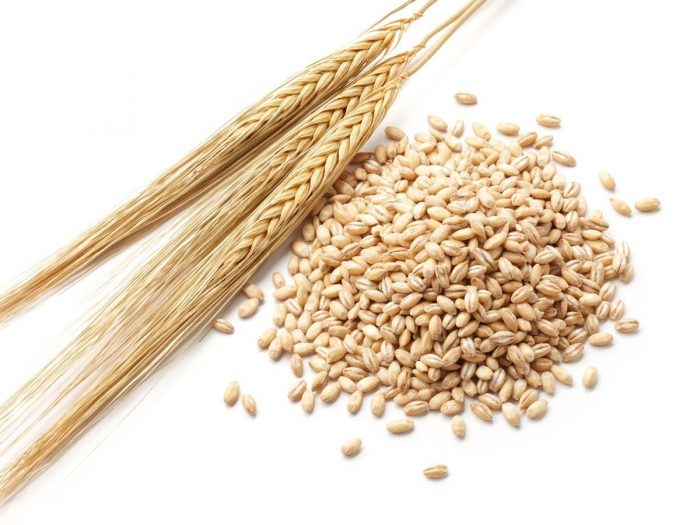 You can obtain 23% of your daily recommended intake of chromium just by consuming 1/3 cup of barley. What’s so nice about this cereal grass is it also contains lots of manganese, molybdenum, selenium, copper, magnesium and vitamin B1. Barley also contains fiber that helps prevent constipation as well as colon cancer.

The consumption of 1/4 cup of oats allows you to enjoy 15% of your daily dietary chromium requirement. As you may already know by now, eating oats on a regular basis is good for the heart and gut. This breakfast and snack time staple is also a great source of many other nutrients such as manganese, molybdenum, phosphorous and copper.

A 1-cup serving of green beans is said to yield 6% of your daily chromium needs. Green beans are rich in vitamin K, a nutrient that’s so important for blood coagulation as well as stronger bones. They are also good sources of fiber, manganese, folate, magnesium, calcium, iron, choline, potassium and vitamins A, B1, B2, B3, B6, C and E.

Adding a cup of tomatoes to your diet allows you to enjoy 4% of your everyday need of chromium. It’s no secret that tomatoes are loaded with vitamin C that’s essential for healthy skin and strong immune system. Tomatoes are also loaded with powerful cancer-fighting antioxidants known as lycopene.

Aside from making all sorts of dishes taste magnificent, black pepper supplies your body with chromium too. You may get 3% of your daily chromium needs from a couple of teaspoons of it. Experts say that black pepper is also good for the digestion. In addition, it also contains nutrients such as manganese, copper, iron, calcium and vitamin K.

More on this topic

Do this Easy Trick to Get Rid of Your Blackheads Instantly!

6 Causes of High Cholesterol You Should Know

1 million health tips is your source for dependable healthy diet, recommended exercise and natural beauty remedies to a healthier you

Any cookies that may not be particularly necessary for the website to function and is used specifically to collect user personal data via analytics, ads, other embedded contents are termed as non-necessary cookies. It is mandatory to procure user consent prior to running these cookies on your website.