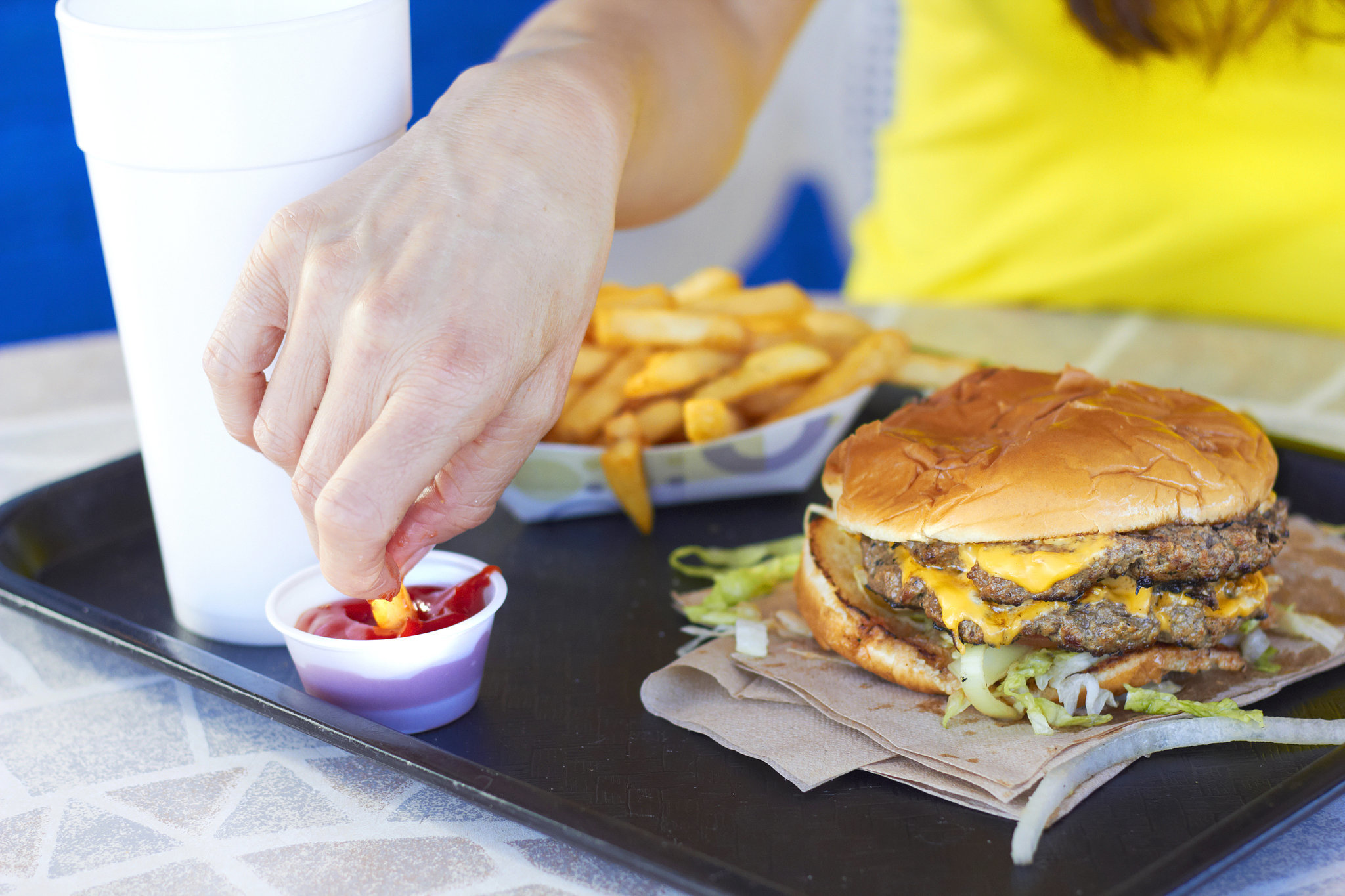 Processed foods are edible items that have been dehydrated, canned or boxed, and with added chemicals in them. It is said that manufacturers have thousands of preservatives, colorants, flavorings, additives and other substances to choose from that they may add to their processed goods. It is for this reason why so many health authorities are advising the public against the consumption of anything processed available at the supermarkets and restaurants.

Below you will find some of the worst ingredients added to all sorts of processed food items. If you spot any one of them on the label, immediately put the product back on the shelf to save yourself from the various health hazards it may bring.

Who likes to eat processed food that features a delectable color if it can leave you with cancer in the long run? According to the experts, even food dyes approved by the government can cause an assortment of negative impact on the health. For example, blue no. 2 dye added to candies and beverages was linked by studies to the development of brain tumors. On the other hand, yellow no. 5 dye added to various baked treats had been associated with cancer as well as hyperactivity and hypersensitivity among kids who consumed it.

The addition of preservatives helps extend the shelf life of processed goods. Their use is good for manufacturers but terribly bad for a consumer like you. For instance, sodium benzoate in fruit juices and sodas had caused some behavioral changes among children. Sodium nitrite commonly found in processed meats had been linked to cancer of the stomach and colon. These chemicals may help preserve foods, but they are definitely incapable of keeping your optimum health intact.

Chinese foods are not the only ones that contain monosodium glutamate or MSG, but also so many of the processed items you can readily buy at the supermarket. This chemical is added to enhance the flavor. The problem with MSG is majority of it is comprised of glutamic acid which is basically the same chemical used by your brain and nerves to conduct certain processes. Even though the government says that MSG is not bad, many experts beg to disagree. Studies have shown that MSG could trigger problems such as Alzheimer’s, Lou Gehrig’s disease, learning disability and others.

How to Work With Salt for Instant Migraine Relief

Persimmon: The Vitamin A Fruit that Benefits Your Heart and Cholesterol Levels

Why It’s a Must to Eat More Mustard Greens

How Olive Oil Can Make You Look Younger

What are the Health Benefits of Onion Juice?

This Lemon and Salt Drink Can Stop Migraine Within Minutes

What Happens to Your Body, If You Eat Bananas Everyday?

Chilled Summer Soups to Help You Slim Down!

How to Treat Carpal Tunnel Syndrome