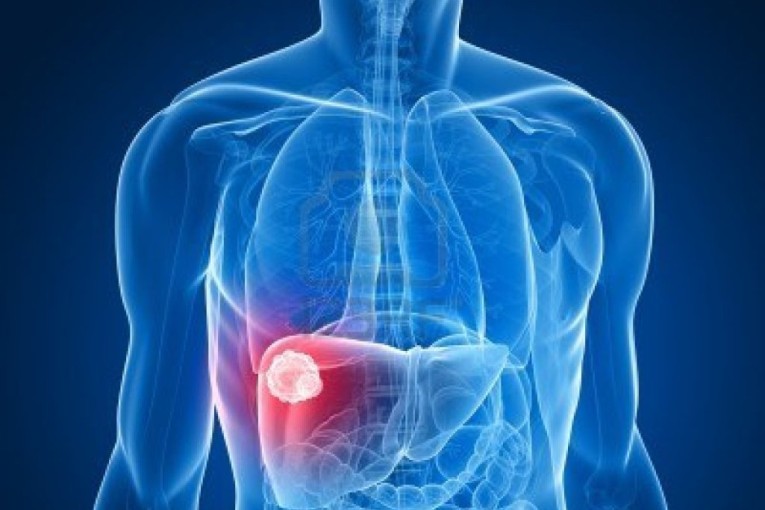 Saffron is one of the most expensive spice in the world. It is taken from the dried stigmas of the saffron crocus and has a sweet flavour.

A recent study says the this spice saffron, is actually good for your liver.

Most importantly, saffron comes with a lot of health benefits and one of them is to protect you from liver cancer. Research has proven that a biomolecule found in the spice is good for your liver. The saffron-based “crocin” can help protect people against a deadly form of liver cancer. A recent study by the the United Arab Emirates (UAE) University has found mechanisms by which saffron-based “crocin” protects against hepatocellular carcinoma (HCC).

Sorafenib or otherwise known as Nexavar, is the only drug that can slow the growth of advanced liver cancer by inhibiting the growth of new blood vessels.

In order to develop a better cure for liver cancer growth, the UAE scientists tested the chemopreventive action of crocin, which is saffron’s main biomolecule, on chemically-induced liver cancer in rats.

The researchers unravelled the mechanisms by which saffron-based “crocin” uses anti-cancer effects on hepatocellular carcinoma or HCC.

The goal of the research was to examine the chemo-preventive action of saffron’s main biomolecule, known as crocin, against chemically-induced liver cancer in rats and to study the mechanisms by which crocin uses its anti-tumour effects, the researchers noted.

To support the results, in vitro analysis was also carried out. They accessed the effects of crocin on HepG2 cells viability, by subjecting them to the treatment of various concentrations of crocin.

Also, effects of crocin on cell cycle distribution of HepG2 cells were studied. The study revealed the pro-apoptotic and antiproliferative properties of crocin when administrated in the induced-HCC model.

Taken together, the findings introduce crocin, as a candidate chemopreventive agent against HCC. The study was funded by Terry Fox Foundation and Al-Jalila Foundation. It was published in the journal Recent Patents on Anticancer Drug Discovery.

Why You Should Drink This Potent Tea

Study Confirmed That This Vitamin Can Prevent 90% of Breast Cancer

Can Eating “Healthy” Make You Fat?

How to Bounce Back After a Bad Night’s Sleep

What are the Effects of Eating FAST FOOD on Your Body?

5 Foods That are Perfect for Digestion

Habits That are Bad for Your Sense of Taste