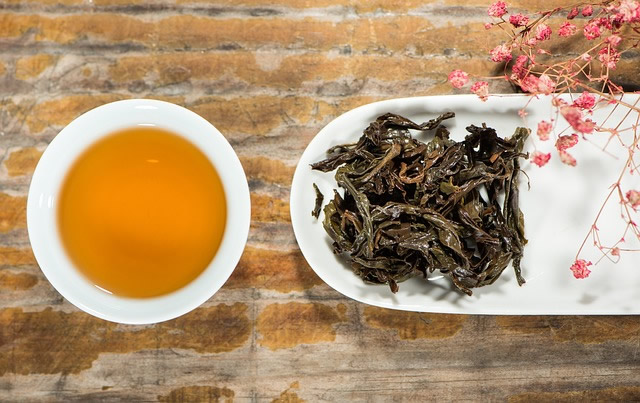 This is good news for tea lovers! You have already heard that green tea may help you lose those extra pounds. But now, the University of California, Los Angeles researchers have reported that black tea might help in promoting weight loss, too.

Not only does black tea provide the morning caffeine rush you need, but it also has some incredible weight loss benefits, according to a new study. Researchers from the University of California reported that black tea could help in producing healthy gut bacteria and even boost your metabolism.

The study, which was published in the European Journal of Nutrition, studied specifically 4 different groups of mice, which were broken up by the type of diet they consumed. Some consumed green tea extracts, while others consumed black tea extracts.

After 4 weeks, the scientists reported that the mice that consumed the black tea had lost as much weight as those that had the green tea. Also, both groups had more of the bacteria linked with lean body mass in their gut, than that associated with obesity.

“The recent findings suggest that black tea, through a specific mechanism through the gut microbiome, may also contribute to weight loss and good health in humans,” according to Susanne Henning, one of the researchers in the study, as mentioned in a statement.

Polyphenols found in black tea spurs your gut’s production of short-chain fatty acids, which have been known to speed up your body’s metabolic rate, researchers explain.

But before you start drinking tea by the gallon, remember that this study only tested black tea by itself. Researchers are still unsure of how milk or other additions could affect the black tea’s weight loss benefits. Also, since this study was only conducted on mice, its effect on people remains unclear.

But,it can’t hurt to squeeze a cup or 2 of English breakfast tea into your breakfast meal. Just make sure to pair it with a healthy and best metabolism-boosting breakfast of all time.

Related Topics:
1. How to Increase Your Metabolism With This Morning Tea
2. Boost Your Immune System With This Soothing Tea Recipe
3. Why You Should Be Drinking This Tea for Your Menstrual Cramps

How to Know if You’re Drinking Enough Water Everyday

How to Use Nutmeg for Acne, Clearer Skin and Shiny Hair

Foods for Oily Skin: What You Should Eat and Avoid

Should You Eat Those Weird Strings On Your Banana?

How to Make Lip Balm Out of Crayons

Ways to Stay Warm During Winter

How to Use Strawberry Face Masks for Glowing Skin

How to Use Ginger to Treat Arthritis Pain