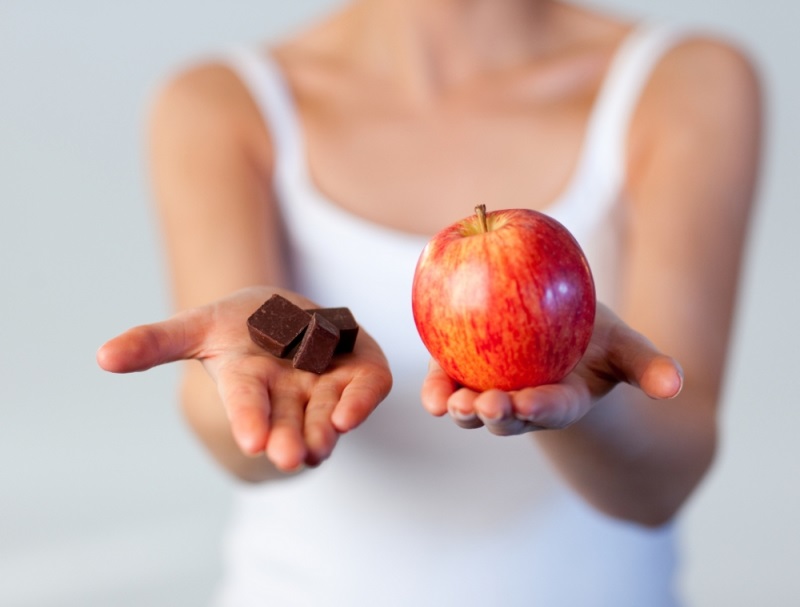 Given the variety of available foods accessible to us these days, unawares, we may not be getting the best in terms of nutrient contents. With the rampancy of junk foods or other similarly empty-calorie foods, who is not guilty of this fact at some point in their lives. Apart from being unaware, one of the reasons why some people are enticed with these foods is due to the labels. Not to mention the popularity of such products themselves based on their commercials.

However, gone are the days by which people are complacent on what they eat. Due to the problems attributed to unhealthy eating, people are awakened to the necessity of healthful foods. The following are the top simple dietary swaps for your health you can practice:

Doughnuts, pizzas, burgers, and hamburgers have become very popular as foods these past few decades. But they are so, not without their attributed health issues. Instead of opting for “junk foods” as snacks, why not go for healthier alternatives such as fruits.

Sodium is an essential part for the normal functioning of our bodies and salt has this plenty. However, too much sodium can also cause problems especially with an existing health condition where sodium has relevance. If this is the case, you can always just use other spice alternatives without the sodium content such as cinnamon, ginger, garlic, etc.

Unlike refined grains, whole grains do not undergo the milling process thereby retaining its full nutrients which are otherwise lessened, some lost. For this reason, whole grains are regarded as the healthiest of grains. The Dietary Guidelines for Americans even recommends eating more of it everyday.

Red meat is a good source of iron and protein but its high percentage of saturated fats makes it an unhealthy food choice. Studies even attribute obesity with it as part of the diet. Instead of red meat, opt for fish meats instead such as tuna, mackerel, sardines, etc. These fishes contain omega-3 fatty acids that are deemed beneficial to our body when taken.

Most commercial mayonnaise are said to contain unhealthy fats and calories that are often attributed to obesity, heart issues, and other diseases. Eating avocados, instead of mayonnaise, however, is attributed to being healthy for its nutrients. Overall, it contains more than 25 essential nutrients, all of which, contributes to health.

5 Best Tips on How to Keep Your Curly Hair Hydrated

White, Milk or Dark: Which Is The Healthier Chocolate?

Signs of High Blood Sugar in Toddlers and Children

Eat This Food for Longer Life!

4 Common Smoothie Mistakes that are Making You Fat

How to Heal Bruises Faster

The 5 Most Powerful Antioxidants for Your Skin

5 Beauty Tips from Around the World

Have Better Sleep with Banana Tea

How to Make Lip Balm Out of Crayons