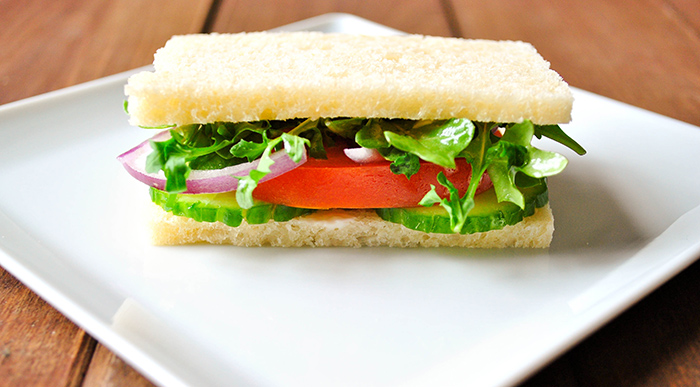 Gout is a disorder that involves faulty metabolism of uric acid. As a result, it causes arthritis or inflammation of the joints of the smaller bones of the feet, along with accumulation of chalkstones, and episodes of short-term pain.

According to National Institute of Arthritis and Musculoskeletal and Skin Diseases, gout can cause symptoms, such as pain, swelling, redness, heat, and joint stiffness. Also, a person is more inclined to have the musculoskeletal disorder if he has relatives with the disease, weighs more than ideal, drinks too much alcohol, has been exposed to lead, has had an organ transplant, and eats food sources that contain purine. Some medications like levodopa, cyclosporine, aspirin, and diuretics also contribute to the development of the disorder.

In line with gout management, the following are some meal recipes one can prepare.

Carrots, potatoes, and ginger are three food choices that contain low purine levels, thus a curried meal including the three of them will be a friendly one for a person with gout. According to Health, the ingredients for the dish include three cups or half-inch peeled sweet potato (cubed), one and a half cups or one-fourth inch peeled carrots (sliced), a tablespoon of curry powder, half cup of chopped shallots, two teaspoons of curry powder, and three cups of fat-free and less-sodium chicken broth. According to the publication, vegetable stock can be used instead of chicken broth, since the latter has more purine content.

To prepare, oil is heated in a large saucepan over medium to high heat. Then, the shallots are added and are sauteed for three minutes or until tender. After that, the carrots, potatoes, ginger, and curry are added and are cooked for two minutes. Next, the broth or stock is also added and is brought to a boil. Then, the pan is covered and the heat is reduced and simmered for 25 minutes or until the vegetables are tender. Once done, salt is added. As per the publication, half of the soup is poured in a food processor and is pulsed until smooth. The procedure is also done with the remaining soup.

Vegetables like tomatoes and cucumber are also food choices that are not harmful to a person with gout. Experts found out that vegetables contain alkaline, which means they are capable of neutralizing the acidic effects of increased uric acid levels. According to Healthy Eating, Usually, these vegetables are seen in sandwiches; thus, tomato and cucumber sandwich is a qualified meal for gout.

According to Veg Recipes of India, the recipe ingredients include eight to ten slices of whole wheat or brown or white sandwich bread, one tomato (thinly sliced), one cucumber (thinly sliced), black pepper or pepper powder, cumin powder, butter, and salt.

To prepare, the sliced tomatoes and cucumber are set aside while the edges of the bread are cut, with butter being applied evenly on the breads and kept aside. After spreading butter on the bread, the slices of tomato and cucumber are arranged on top. Then, add the pepper powder, salt and cumin powder. Salt may not be added if the butter applied is already salted or if the sandwiches are set to be taken during picnic or travel, since it promotes moisture. Once done, another slice of buttered bread is placed to cover the tomato and cucumber slices. The sandwiches can be served with potato wafers and tomato sauce.

Overall, gout is a condition that could adversely impact one’s health, including the activities of daily living. Thus, meals that help lower the uric acid should help manage the disease process. This way, the person’s optimum level of function will also be achieved.

Algae Cooking Oil: The Best New Healthy Oil to Watch Out For

4 Best Remedies for Dry Skin on the Feet

8 Healthy Foods that are Natural Painkillers