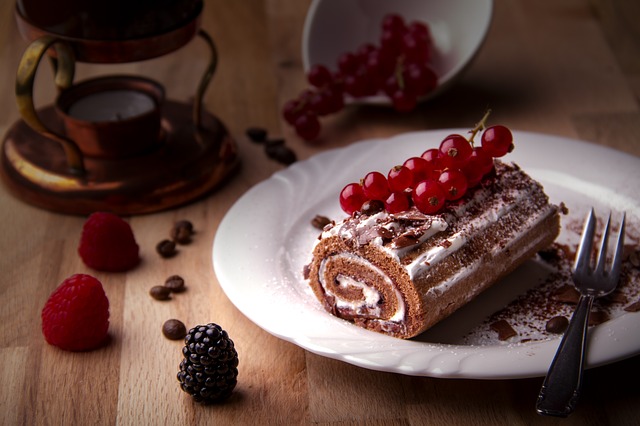 But, a recent study finds a simple way to fight cravings for unhealthful or unhealthy foods.

Researchers from the marketing department at the University of South Florida in Tampa are interested in odors. Restaurants and food companies, unsurprisingly, use the smell of delicious food to tempt people into their establishments.

The authors of the current study wanted to understand, in more detail, how the food-related ambient scents might affect food choices. In particular, the researchers focused on how these aromas impacted the selection of healthy vs. unhealthy foods.

The researchers opted to look at dietary choices because of “growing worldwide concerns about unhealthy eating and rising obesity rates.” Their fascinating findings can be found in the Journal of Marketing Research.

To investigate, they conducted a series of experiments in which people in various situations were exposed to the scent of either a healthful food, including strawberries, apple or an unhealthful food, such as pizza or cookies.

They have identified a trend that ran throughout their experiments, and it seems quite contrary to expectations.

First, the people who were exposed to an aroma of unhealthy food for about 30 seconds or less were more likely to choose unhealthy food options, which is no surprise.

But, persons exposed to the aroma of unhealthful food for about 2 minutes or longer were more likely to make healthy food choices.

The first experiment had taken place at a middle school cafeteria used by around 900 children. They ran the study for 3 days, and each day, the children were exposed to 1 of 3 conditions: an ambient aroma of pizza, a control condition with no scent, and an ambient aroma of apples.

The aroma was distributed using nebulizers that were placed near the children, as they stood in line for food. The researchers purposefully slowed down the line, in order for everyone to be exposed to the smell for at least 2 minutes.

At the start of the trial, the study participants sat in a room with 1 aroma for at least 2 minutes. Then, the researchers placed plates of cookies and strawberries in the lab, then asked the participants which food they would choose.

Those who had been exposed to the ambient aroma of the unhealthful or unhealthy food were significantly more likely to choose the healthful or healthy choice.

In the 3rd experiment, the researchers moved to a supermarket setting. With the permission of the managers, they pumped the smell of either strawberries or chocolate chip cookies into the store.

They found that the total amount of money spent per individual was roughly the same across both aromas. As expected, while the indulgent scent was present, the proportion of unhealthy items purchased by each customer was lower.

In another experiment, the researchers tested the importance of odor duration. The scientists exposed some participants to a strawberry or cookie aroma for less than 2 minutes and others for longer than 2 minutes.

Overall, the experiment findings gave a fascinating, and also potentially useful insight into food cravings and how one can minimize them.

More work and study is definitely to follow, but, using ambient scents in this way could be an innovative new approach into reducing the consumption and purchase of unhealthy foods. For instance, the authors explained that, “Using scented candles or cookie-scented air fresheners could possibly nudge healthier choices at home.”

But, the authors caution that “added research in home settings is needed to explore this in greater depth.”

Never Consume Ginger If You Have Any of These Conditions

How to Survive a Heart Attack While You are Alone

It’s Possible to Increase Your Height Naturally — No Tall Tales!

How to Make Bitter Gourd Juice for Diabetes

How to Prevent Wrinkles Around Your Eyes