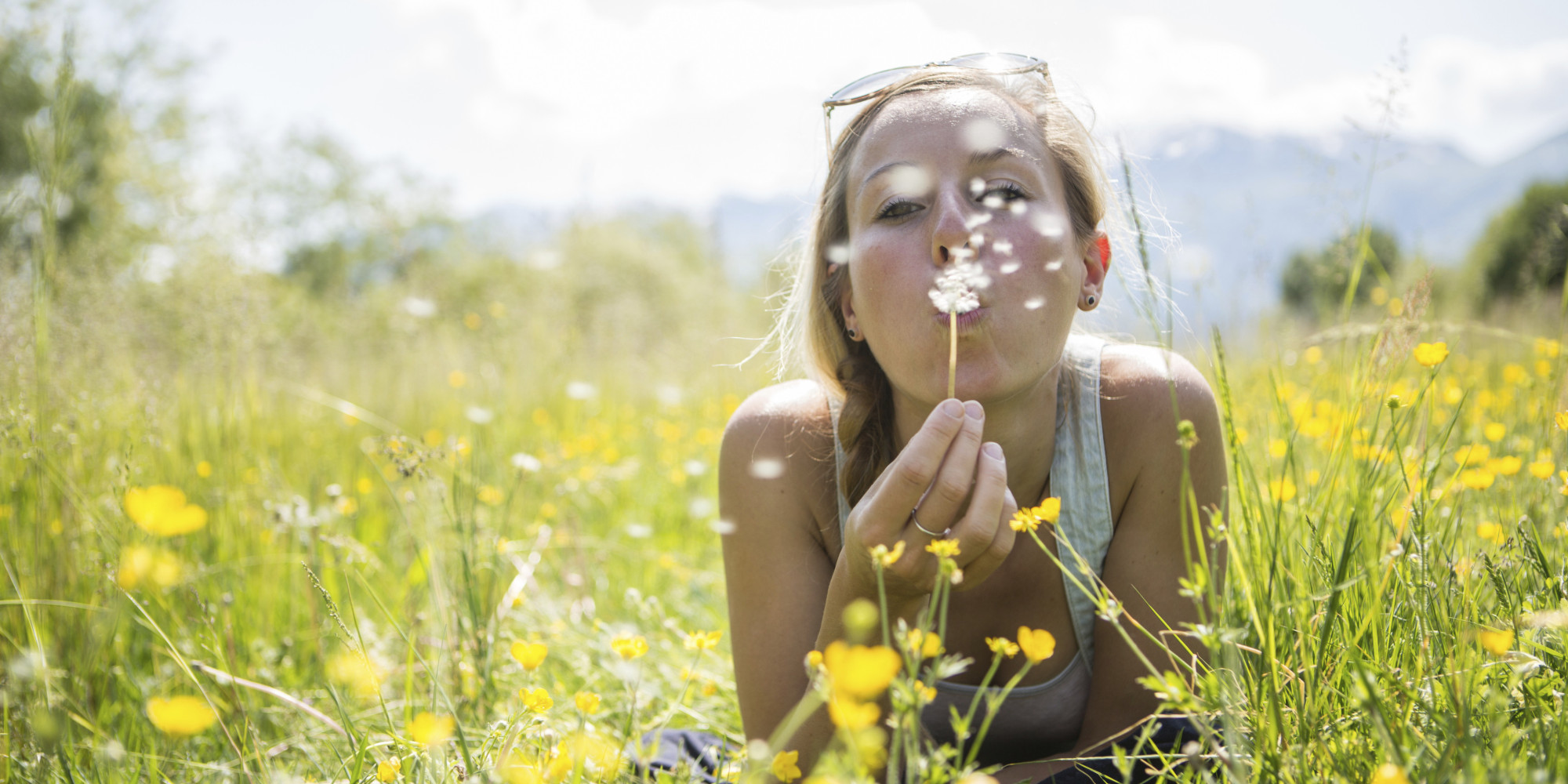 Allergic rhinitis, also known as pollinosis or hay fever, is a condition affecting the body’s immune system. This happens when the immune system becomes hypersensitive and reactive to allergens present in the environment. These allergens that trigger rhinitis include dust or mold, pollen, and pet hair. Other factors that predispose a person to having allergic rhinitis include genetics, environmental exposure, growing up on a farm, and having multiple siblings. Cigarette smoke, wood smoke, fumes, perfumes and colognes, wind, humidity, cold temperature, hairspray, and air pollution also count as external factors leading to allergic rhinitis.

Allergic rhinitis starts with the exposure of the person to the allergens present in the environment, according to Medscape. As these allergens enter the body through the nose and the mouth, the body’s immune system is activated through several types of cells, mediators, and cytokines.

There are specific tests that can be done to detect allergic rhinitis. As per Healthline, a skin prick test is one of the most usual tests. It involves the application of various substances onto the skin to determine the body’s reaction to them. The test yields a positive result if a small red bump appears on the skin. Aside from the skin prick test, another common test to check allergy is a blood test called radioallergosorbent test (RAST). The test measures the amount of antibodies called immunoglobulin E (IgE) to specific antigens present in the bloodstream.

Lifestyle modification to avoid allergens stands as the best management for allergic rhinitis, according to Medline Plus. While it may be impossible to fully avoid all the triggers, one can do a number of things to limit the exposure from them. These include reducing dust and dust mites in the house, avoiding exposure to plant pollens and animals, controlling molds indoors and out, having furnace filters or other air filters, avoiding certain outdoor tasks, changing where pets eat and sleep, removing carpets and furniture from the floor, and using a dehumidifier to keep the air in the house dry.

Medications may be necessary in the management of allergic rhinitis. According to NHS, one may alleviate the symptoms by taking over-the-counter medications like decongestants and non-sedating antihistamines. Decongestants decrease swelling of the blood vessels inside the nose, which helps open up the nasal airway and make breathing easier. On the other hand, antihistamines, such as diphenhydramine, chlorphenamine, loratadine, and cetirizine, work by altering the reaction of the cells to histamine, a chemical released by the immune system to defend the body’s cells against infection.

In some cases, the person may be prescribed with stronger medications, such as those that contain corticosteroids. Also known as steroids, corticosteroids are non-inflammatory medications prescribed for a broad spectrum of conditions. In allergic rhinitis, these agents act by reducing inflammation and suppressing the immune system.

Overall, avoiding the triggers through lifestyle modifications and working closely with the physician are key actions in the management of allergic rhinitis.

Just Take One Tablespoon of This Before Bedtime and You Will Never Wake Up Tired Again!

How to Use Orange Peel and Turmeric to Remove Blackheads Instantly!

Healthy Eating: 6 Vegetables You Should Not Eat Raw

How to Make Healthy Ketchup in Exactly 2 Minutes

Why Include More Watercress in Your Diet

Reduce Your High Blood Pressure in 5 Minutes With This Easy Technique!

3 Healthy Smoothies You Can Try for Glowing Skin

4 Quick and Easy Moves To Get Rid of Underarm Fat

How to Drink Baking Soda for Better Health