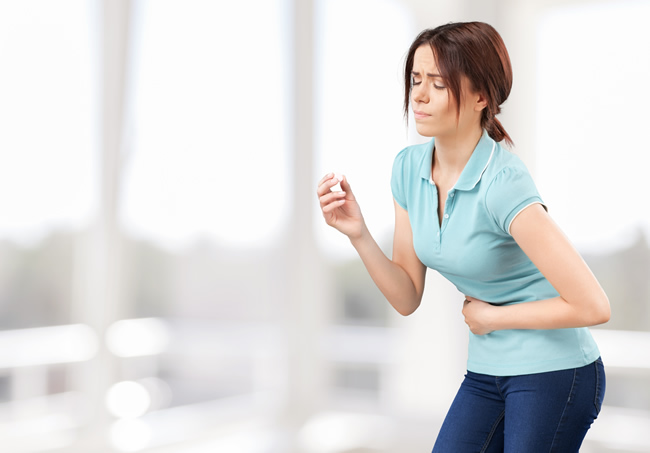 Heartburn is a form of indigestion felt as a burning sensation in the chest, which is due to acid regurgitation or reflux into the esophagus.

As per Mayo Health, common symptoms of heartburn include a burning pain in the chest that typically occurs after meals and may happen at night, as well as pain that is worsened by bending over or lying down.

Georgetown Hospital, Washington gastroenterologist and Chevy Chase Digestive Center for Women founder Robynne Chutkan said that oranges, grapefruits, and their juice are considered heartburn foods, since they were very acidic. With their acidic content, these fruits and juice are likely to trigger heartburn, especially when consumed on an empty stomach.

Tomatoes are excellent sources of lycopene, a substance that provides good benefits to the heart and the body cells. However, they also contain acid and likely to result to having heartburn. Mercy Medical Center in Rockville Center gastroenterology section head Daniel Mausner said a sour ball could be an acid antidote. According to Mausner, foods that trigger saliva production, such as sour balls, may relieve acid reflux because saliva has the ability to neutralize the acid that comes up from the body’s stomach.

Fried foods are also triggers for heartburn. According to Health Guides, fat and grease, which can be found in fried foods, are also “common heartburn offenders.” High-fat foods and greasy foods promote the relaxation of the lower esophageal sphincter, which makes the reflux easier. Also, foods high in fats also have long digestive time, which entails that they stay in the stomach for a longer time than protein and carbohydrates. It is also added that people who are obese have higher chances of having conditions that cause heartburn, such as gastroesophageal reflux disease (GERD and hiatal hernia. In the long run, a diet with high amounts of fat predispose a person to having acute or short-term heartburn, which may also lead to long-term heartburn.

While chocolates are very sweet and great to eat after meals to remove the taste of fish and other seafood, they also seem to cause more acid reflux as compared to any other food. According to Health, chocolates contain caffeine, theobromine, fat, and cocoa, which are stimulants that cause the reflux. While dark chocolate is better than its ordinary chocolate counterpart, it still contains the gastric irritants that lead to heartburn, so it is suggested to consume it in moderation.

Similarly, soda can also trigger heartburn. According to Health, soda, along with other carbonated drinks are some of the lead causes of acid reflux. Scientifically speaking, the bubbles in the carbonated drinks expand inside the stomach, along the increase pressure in the digestive tract, contributes to the reflux. In fact, carbonated beverage containing caffeine and acid are worse, among others. Thus, they may be consumed in moderation or completely removed from the diet.

Lifestyle modifications can be done in the management of heartburn. According to Medicine Net, this can be done by avoiding triggers like the foods mentioned above, elevating the head of the bed if heartburn is experienced at night, keeping the ideal weight, and smoking cessation, since smoking interferes with the function of the lower esophageal sphincter.

With the knowledge of the foods and drinks that lead to heartburn, it would now be easier to select food and beverage choices. However, if the reflux is not relieved, it is best to seek a physician for medical advice. Problems like heartburn that occurs more than two times a week, symptoms that are not relieved by medications, difficulty swallowing, nausea and vomiting, and poor appetite and difficulty in eating should also prompt medical consult.

Habits that Ruin Your Vocal Cords

7 Foods You Should Avoid That Cause Inflammation

Can You Replace Your Coffee, with Beets?

The Best Time to Eat Fruit: For Weight Loss, Diabetes and More

The Secret to Healthier Skin are in These 5 Spices

How to Have a Healthy Body With Banana Flower?

Health Benefits of Malunggay (Moringa) and Juice Extracts from Leaves

How to Use Yogurt Face Mask for Your Skin

There’s a Lot You Don’t Know about Okra