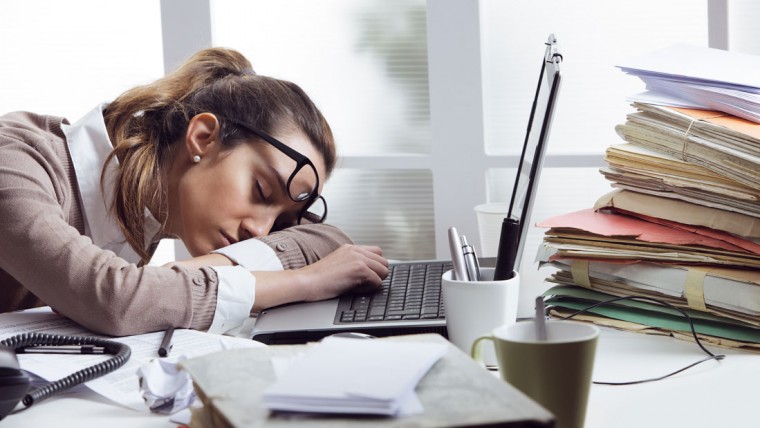 Many people look for ways on how to combat insomnia naturally so that they may get a good night’s sleep. Then there are also those who are on the hunt for tricks on combating excessive sleepiness during the day. If you are one of these people, look no further. Below are some of the most effective tips on getting rid of unnecessary sleepiness that get in the way of your tasks at the workplace or home, or even your leisure pursuits.

Get Enough Sleep at Night

One of the most common culprits behind excessive daytime sleepiness is not getting around 7 hours of sleep the night before. Naturally, both your mind and body will want for some more time spent in dreamland the following day. Get adequate sleep at night and you can keep at bay drowsiness during the day.

Have a Power Nap to Zap Drowsiness

Sometimes it will help if you give what your mind and body needs by taking a power nap. A power nap is something that lasts for only 10 to 20 minutes. Even though it’s that short, you will feel refreshed and energized at the end of it. Just see to it that your boss is out of town if you wish to do this in the workplace!

Drink Caffeinated Beverage with the Least Side Effects

It’s no secret that caffeinated beverages like coffee, tea and soda can give you much-needed stimulation whenever you feel sleepy. Just make sure that you go for a drink that produces the least number of side effects on you. For instance, something that leaves you crashing afterwards will only make you feel sleepier than before.

Stay Hydrated to Stave Off Sleepiness

If you wish to steer clear of drinking caffeinated beverages whose stimulating effect is short-lived, try guzzling down a glass of water instead. Water has energizing properties too, especially if it’s ice-cold that can jolt your senses. Walking to the office pantry to have your glass of water also helps wake you up.

Take a Quick Break from It All

Daytime sleepiness may be brought about by doing something again and again that it begins to make you feel bored and heavy-eyed. If such is the case, even something as short as a 15-minute break from your usual task can help get rid of your sleepiness. It’s a good idea to stand up and do something else for a while to break the monotony.

Munch on Something Healthy and Energizing

Having a snack can help deal with excessive daytime sleepiness. Make sure that you go for a light snack as a heavy one may only contribute to your drowsiness. Also, avoid foods that are laden with sugar, sodium and fat. Reach for a piece of banana or apple, or a small pack of trail mix, tub of yogurt or a bowl of oatmeal.

Perform Some Exercise to Get the Blood Flowing

Doing some stretching exercises, push-ups, crunches, leg lifts or jogging in place helps improves blood circulation, and this increases the supply of oxygen to the brain. The next time you are having a bout of daytime sleepiness, fight it off by exercising for a few minutes. This also helps you burn extra calories and tone your muscles.

How to Lighten and Soften Your Hands with Citrus

How to Prevent Wrinkles on the Forehead, Mouth and Under-Eyes

3 Healthy Smoothies to Help You Fight the Flu

How to Get Your Protein Needs Without Eating Meat

Find Out How this Honey Kills More Bacteria than All Available...

5 Reasons Why Drinking Water in a Copper Vessel is Beneficial