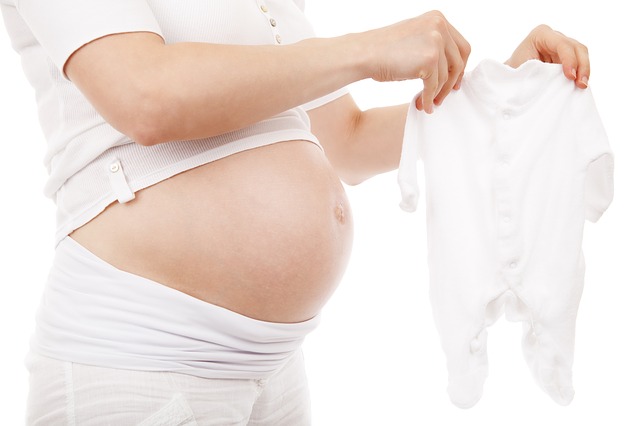 This is good news for expectant women. A recent study have shown that kids whose mothers consumed 6-7 servings of fruit daily during pregnancy, scored 6-7 points higher on IQ tests later in life.

The results were published in the EbioMedicine journal and they used data from a 3,500-subject study of Canadian infants and their families to provide a conclusion regarding fruit intake, which is considered to be a key factor in the future development of a child’s brain.

The study found that the offspring of mothers with the highest fruit intake during pregnancy performed much better on developmental tests at one year of age. The traditional IQ scale tests were used as its model, where the average IQ is 100.

In mothers whose intake is 6-7 servings of fruit juice and fruit daily, their infants placed or scored 6-7 points higher on the IQ scale on average.
The researchers mentioned that, the longer a baby is in the womb, the further they develop and having additional serving or one serving of fruit per day in a mother’s diet, provides the baby with the same benefit born a week later.

While the researchers are enthusiastic about what these results could mean for future stduies on the relationship between fruit and cognition, they are discouraging soon to be mothers from going too crazy on the fruit front. This is because it could result in potential health issues which includes diabetes, which have been connected with high prenatal levels of natural sugar intake.

But certainly, as the study shows, an apple or two daily could contribute a great deal to your child’s future brainpower.

5 Reasons You Should Drink This Tea Every Morning

How to Treat Mosquito Bites Using Honey, Garlic and Toothpaste

Habits That are Bad for Your Sense of Taste

7 Best Foods to Eat If You Have Arthritis

Is it Really Bad to Sleep on a Full Stomach?