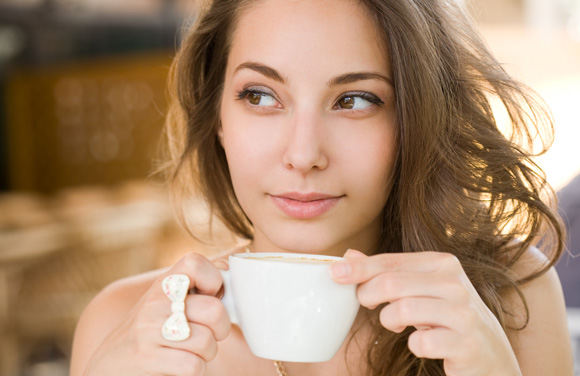 This is good news for coffee lovers out there. A recent study showed that drinking coffee can be beneficial for people who are dealing with colon cancer diagnosis.

The study involved about 1,000 colon cancer patients and was conducted by researchers at the Dana-Farber Cancer Center in Boston, Massachusetts. They discovered that colon cancer patients who drank four or more cups of coffee a day, for about 460 milligrams of caffeine, have reduce chances of having their cancer return.

“These patients were 42% less likely to have their cancer return compared to non-coffee drinkers and they were 33% less likely to die from cancer or any other cause”. This is what the researchers noted in their report, which was published by the Journal of Clinical Oncology.

The researchers believed it is the caffeine content in coffee, that makes the difference in cancer recurrence. So this means that there is no benefit in drinking decaffeinated coffee.

This is an important finding according to cancer experts. If you are being treated for colon cancer and a coffee drinker, don’t stop.

But if you are not a coffee drinker and is wondering whether to start drinking coffee, you should first discuss it with your doctor.

5 Easy Homemade Face Masks You Can Make in Minutes

Redefine Your Jawline with These Simple Exercises

What are the Exercises that Age You Faster?

How Stress Can Affect Your Body

How to Make Your Own Anti-Aging Face Wipes

How to Reduce Your Cancer Risk When Grilling Meat

7 Everyday Foods That are Killing You Slowly