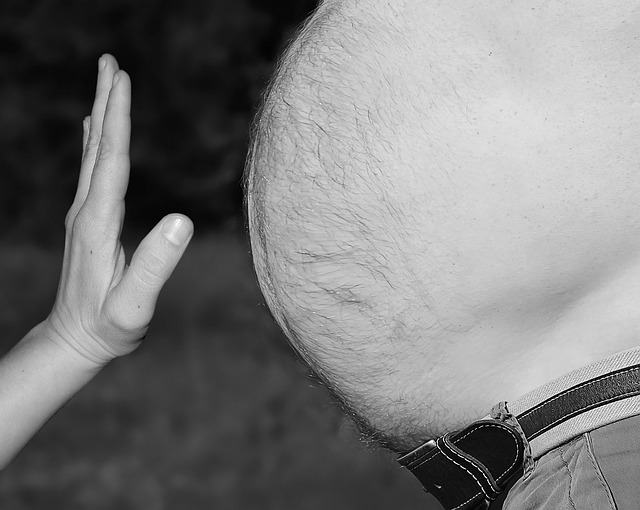 There are some things that may raise the risk of cancer, but it get a lot less attention. The National Cancer Institute estimated that about 38% of people in the U.S. will get cancer during their lifetime.

Below is a list of 7 surprising things that may increease your cancer risk. .

7 Strange Things That Raise Your Risk of Cancer:

Having a higher body weight may increase the risk of more than a dozen types of cancer, accordig to a 2017 study.

People in the study who were obese or overweight faced nearly double the risk of cancers of the stomach, esophagus, liver and kidney compared with people who were in the normal weight range.

Also, people who are obese or overweight may harbor higher levels levels of inflammation, thereby increasing their cancer risk, the report said. Or, higher levels of hormones that are associated to cell growth may be behind the increased risk, as per the researchers.

Taller people are much more likely to get cancer than shorter people. A 2018 study reported that for every extra 10 centimeters or 4 inches of height, a person’s risk of cancer increases by 10%.

Scientists discovered the association between cancer and height in the 1950s, the researchers said, and although it’s not exactly clear how being taller may influence a person’s cancer risk, it could be the simple fact that taller individuals have more cells in their bodies, and therefore more cells that could become cancerous, according to the researchers.

Also, an earlier study reported a 13% increase in postmenopausal women’s risk of cancer with every extra 4 inches of height.

And, a 2016 study reported an association between longer legs and people’s risk of colon cancer. This could be that the level of growth factors in the body play an important role in the link, as per the researchers of the colon cancer study.

“There may be a higher risk of throat cancer with people eating very hot foods and beverages due to the heat and irritants that can stimulate cell damage,” according to Thomas Horowitz, MD, of CHA Hollywood Presbyterian Medical Center in Los Angeles.

Some studies, including one that was published in the March 2019 International Journal of Cancer, have associated drinking very hot beverages such as tea or coffee with an increased risk of throat or esophageal cancer.

You all know that you hould limit the consumption of red meat, but the way you cook your meats may also play a role in your cancer risk. NPR highlights various studies suggesting eating meats that are charred or well-done comes with an increased risk of colorectal, kidney, pancreatic and prostate cancers.

Stephanie Melkonian, co-author of one of the studies, said that broiling and baking are safer options for those looking to reduce their risk. Also, you can try preparing meat in a crockpot for a slow-cooked method.

5. Not Getting Enough Sleep

Why do we feel rested after a good sleep? This is because the body repairs itself, sweeping toxins out of the brain, fixing cellular damage, and ensuring your metabolism stays on track. When you do not get enough sleep, all kinds of bodily processes suffer. Poor sleep has been linked to an increased risk of cancer and heart disease.

Experts, including the National Sleep Foundation, said that adults of every age need at least 7-9 hours of sleep a night, no more, no less.

One great way to reduce the risk of cancer is to get moving. Higher levels of physical activity are associated with a reduced risk of some of the most common cancers, including colon, lung, and breast cancers.

Many people are unaware of the relationship between exercise and reduced risk of cancer: A 2018 study reported that only 3% of the U.S. adults surveyed mentioned that risk reduction as one of the benefits of exercise. Increasing public awareness of this link could be a goal of public health efforts to reduce cancer rates, according to the researchers.

7. You are Always Sleeping with the TV On

“As per a study that was published in Environmental Health Perspectives, men who are exposed to more light at night have a higher risk of developing prostate cancer,” as per Cara Pensabene, MD, of EHE Health.

“More research is needed, but it is suspected that exposure to artificial light during sleep can interfere with the natural sleep cycle and melatonin production, which can have affect antioxidant levels in the body.”

You can try to sleep in darkness, undisturbed by the bright night lights or TV.

Speed Up Weight Loss, By Eating More of These Foods

Shampoo Chemicals that are Bad for the Health

How to Get Rid of Dark Spots on Your Underarms, Neck and Inner Thighs in Just 15 Minutes!

Your Menstruation Need Not Hinder a Successful Workout

6 Causes of High Cholesterol You Should Know

How to Use Honey for Weight Loss?

How to Treat Mosquito Bites Using Honey, Garlic and Toothpaste

6 Ways on How to Maintain Weight Loss