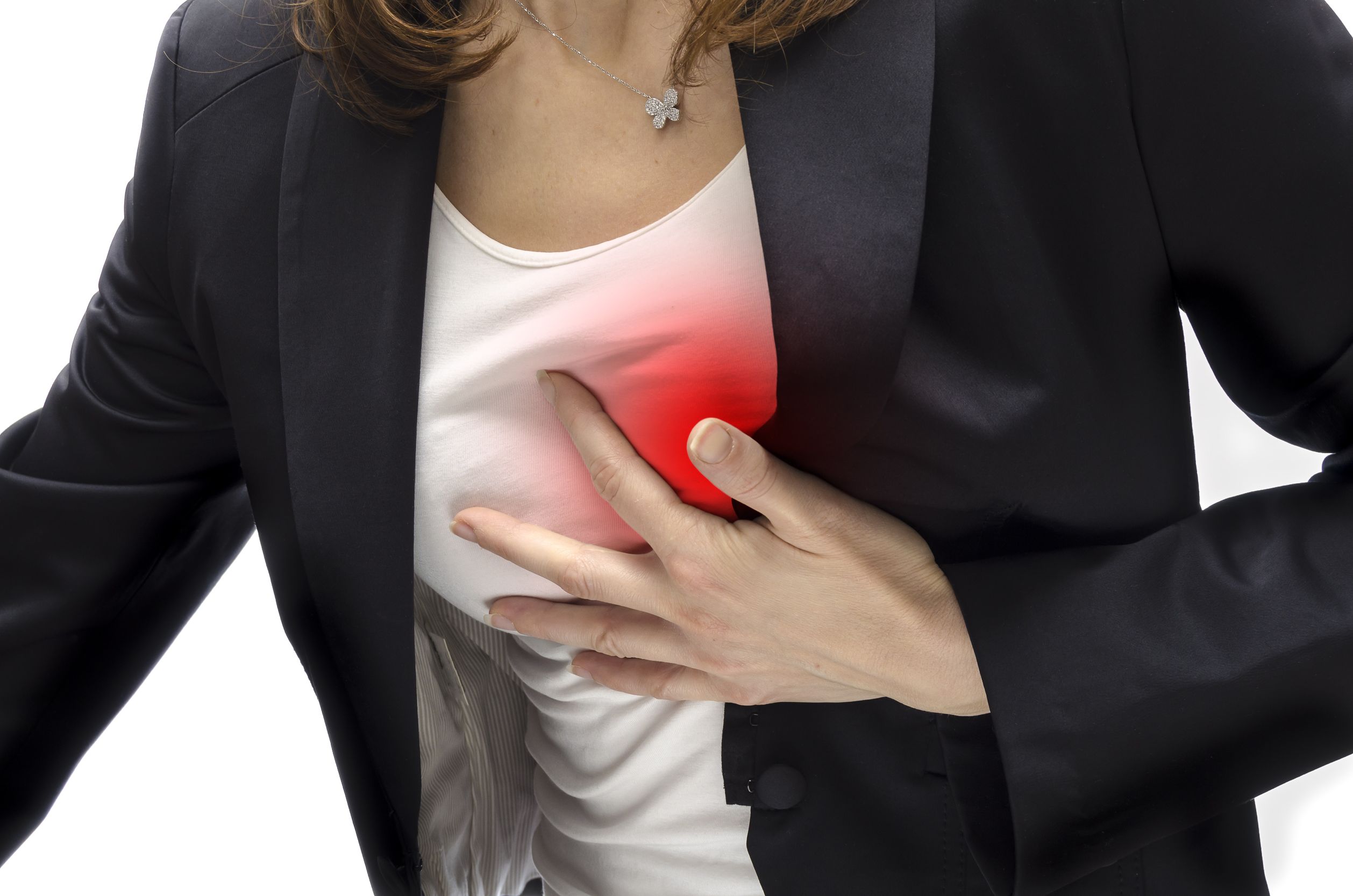 There are major differences in the male and female anatomy despite both seemingly capable of functioning properly. Women, for instance, have slower center of gravity, less dense bones and less muscle mass. Their brain is also wired differently, and their heart is smaller and beats faster than males.

This is the reason why while most health issues affect both genders, a number of medical conditions are unique or more prevalent among women. The following are just a few of them:

While heart disease is a killer of both genders and factually have the higher incidence among males, death and disability related to this medical condition are also big concerns among women. CDC reports that heart disease is the number one leading cause of death among the female population in the U.S. in the 2010, accounting 23.5 percent of deaths. And what makes this a unique issue is that the disease’s symptoms in women – such as shoulder ache, jaw pain, shortness of breath, and nausea – are often missed by doctors.

There are certain types of cancer specific to women. These include cancer of the breast, uterus, ovary, pancreas, colon and lungs. A genetic analysis conducted by researchers from Memorial Sloan Kettering Cancer Center in New York found that women are more susceptible than men from developing smoking-related lung cancers. This is largely due to how certain female genes react to the chemicals in tobacco. Researchers discovered that women are highly likely to have KRAS G12C mutation (the tumor mutations common in people who smoke) than men.

Cancer is currently the second leading cause of death among females next to heart to disease.

Around 25% of people may experience migraine at some point in their lives, but most of these sufferers are female. The ratio between female to male migraines after adolescence is estimated to be 3:1, the International Headache Society reports. Why is that? Studies found that women are genetically predisposed to migraine, which are often strong in those with a family history of the disorder.

There is a wide spectrum of health problems that affect only or are more prevalent in females. This is why women should pay more attention to their health and actively seek medical help.

How to Use Potato Peels for Skin Whitening and Shiny Hair

How to Deal with Sleep Apnea

5 Foods to Help You Get Pregnant

How Much Exercise Do You Need to Lose Weight?

How to Eat Better and Healthier in 5 Simple Steps

Move Over Almond Milk, This Milk is the New Dairy Alternative!